Our Rentals Get You the Equipment You Need!

Get A Free Quote

We handle delivery & pick up, sit back, leave the set up/tear down to us.

The Backyard is a great space for small intimate parties of 4 or big backyard BBQ bashes  of over 500 to celebrate your next event. Backyard Tent Parties supplies all your event tenting needs, regardless of if it’s in the front yard too. It doesn’t matter where your event is, we’ve got a tent for you.

Tents for Your Backyard Party 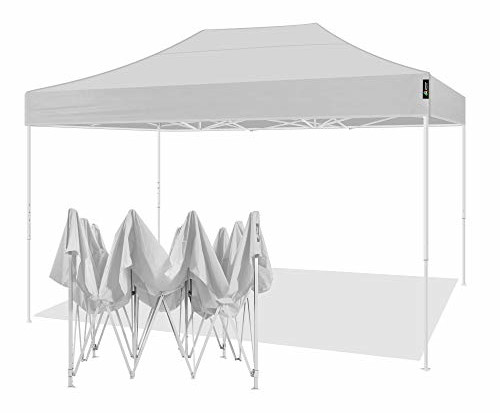 Everything you need to know about how the big car rental companies damage policies, the insider secrets they don’t want you to know about.

Sometimes your production just needs a few tents, tables, chairs, makeup mirrors or some of our over 5000 expendables.

Deal of the week

Ask us about the deal of the week.

We have over 5000 products to choose from

Up to 8 weeks plus Core Kit Rentals Packages.

Ask us about the deal of the week.

We have over 5000 products to choose from

All Our Equipment is Guaranteed to work or we replace it.

Rentals with us has it’s rewards, ask about our weekly specials & deals.

We Show You How

I was on a show a few years ago; we were not even using a Flatland Production Kit, because the producer of that show had his own kit. We were in a situation where it was on a weekend and we were shooting at Birds Hill Park outdoors. The heaters that we had were not going to be sufficient. The producer was like, “What should I do?” I can go buy some heaters, but I don't think I'm going to be able to get them in time. So, I said, well, “Let me see what I can do.” And I just texted Phil from  flatlandequipment.ca  and I said, this is the situation, and the must for the day. And he said, “Absolutely”. And literally, you know, within two hours, I drove back to the city met Susan at the shop and picked out a few heaters and some propane tanks. It kind of saved the show! We brought the heaters back out to Birds Hill Park and we were able to have heat in our tent, the cast tent and our monitor tent.

It was an emergency situation where we weren't even using a Flatland Kit, but of course the Flatland Team is always more than willing to assistance, and  help out a production in need.

They Kinda Saved the Show!

The truck I rented from Flatland was organized and the gear was easy to access.  When you live in a truck for 6 weeks, organization is key.

Brandy H.
Flatland Showed Up With What We Were Looking For

When it comes to getting production equipment, trucks, vans and other production necessities, quality is without question of top importance. Nobody wants to be in a situation where quality was an issue or where’s there’s limited stock; without the possibility of replacement. I’ve encountered this on past productions and it’s been really challenging.

Then Flatland Equipment showed up, with exactly what we were looking for.

Get a Free Quote -or- Ask a Question